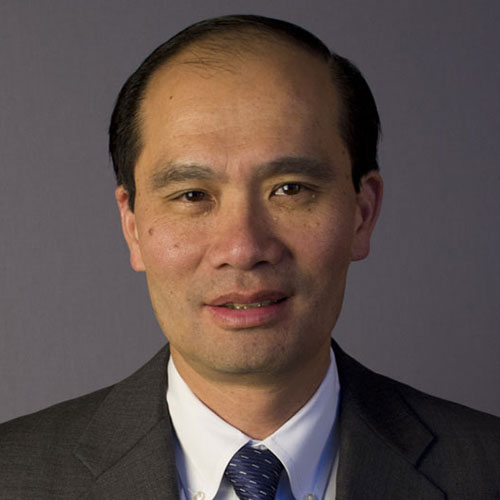 Roger Sit is the chief executive officer of Sit Investment Associates, Inc., which manages $16.6 billion (as of 6/30/21) in assets for institutional and individual clients with investments in both domestic and international markets.  As the global chief investment officer, Roger leads the firm’s Investment Policy Committee and directs investments in custom separately-managed accounts, private investment funds, and mutual funds portfolios.  He leads the firm’s team of equity and fixed-income analysts specializing in specific industry sectors.  Roger joined Sit Investment Associates in January of 1998 and focused primarily on domestic and international equity portfolios and the firm’s operations.  Roger worked closely with Sit Investment Associates’ founder Gene Sit for over ten years prior to assuming stewardship of the firm in 2008.

Prior to joining Sit Investment Associates, Roger was vice president and senior equity research analyst at Goldman Sachs & Co. in New York for seven years.  He joined Goldman Sachs & Co. after receiving an M.B.A. degree from the Harvard Graduate School of Business in 1991.

Following graduation from the U.S. Air Force Academy with military distinction in 1984, Roger was an officer in the U.S. Air Force.  He served six years of active duty with financial management responsibilities at Headquarters Space Division and rose to the rank of captain.  While serving in the military, he earned an M.S. degree in Systems Management from the University of Southern California in 1987.

Roger currently serves on the boards of Convergent Capital, Huntington Bank, The Minneapolis Institute of Arts, and The McKnight Foundation.  Roger chairs the board of the Minnesotans’ Military Appreciation Fund, a nonprofit and nonpartisan organization co-founded in 2005 by Gene Sit.